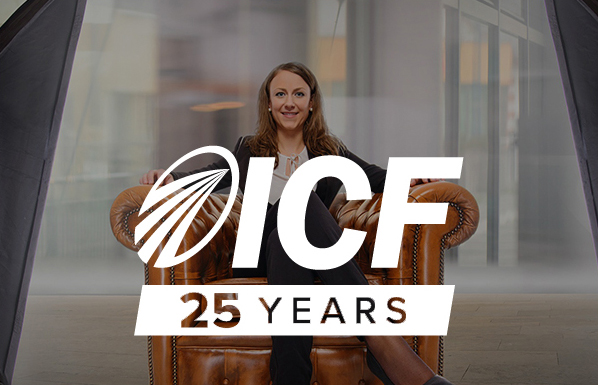 Following a rigorous, 24-month coaching practice analysis, the International Coach Federation is announcing an updated ICF Coaching Core Competency Model. This competency model is based on evidence collected from more than 1,300 coaches across the world, including both ICF Members and non-members and representing a diverse range of coaching disciplines, training backgrounds, coaching styles and experience levels. This large-scale research initiative validated that much of the existing ICF Core Competency Model, developed nearly 25 years ago, remains critically important to the practice of coaching today. Some new elements and themes that emerged from the data have also been integrated into the model. These include a paramount emphasis on ethical behavior and confidentiality, the importance of a coaching mindset and ongoing reflective practice, the critical distinctions between various levels of coaching agreements, the criticality of partnership between coach and client, and the importance of cultural, systemic and contextual awareness. These foundational components, combined with emerging themes, reflect the key elements of coaching practice today and will serve as stronger, more comprehensive coaching standards for the future.