Back to The Collective 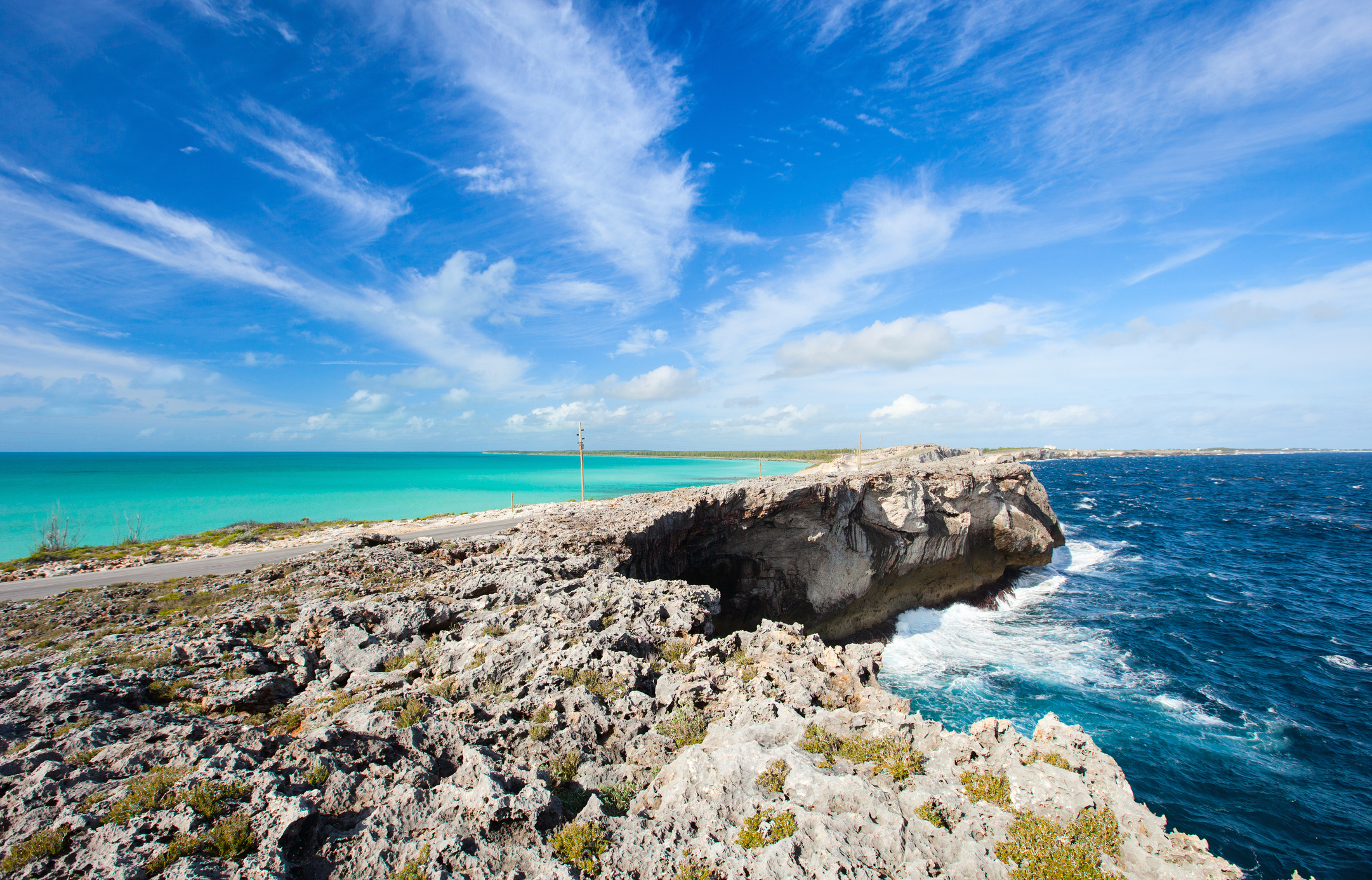 I had the good fortune of being raised on a small island in the Caribbean by my maternal great grand aunt, who was born in 1910 and had only a third-grade formal education. She belonged to a wisdom circle of women, about seven of them, around her age or older. They met frequently in the evenings after their workday ended.

I was six or seven years old when she and I would walk two miles to and from Aunt Julia’s home. Being the older woman in the wisdom circle, Aunt Julia would speak first and in a calm soft voice. I felt mesmerized by her voice. I thought it was because she was of a certain age that her voice was so soothing and soft. There was another young girl, Rose, who sat where I sat on a stoop a short distance away from the women. She was a few years older than me, so I watched and followed her every move as we sat in silence and listened to the women pray.

No one taught me to appreciate stillness in a cognitive way. Stillness was a part of my life. I had to learn how to honor it, learn what to do with it and how to be with it. Stillness is an intimate and private feeling of a strong presence. In stillness, feelings of safety, clarity, wholeness, beauty, love, and protection emerged to fill up my inner being. At such a young age, I did not have the language, the invitation, or the space to express what I was experiencing.

Throughout my adult years, I searched for that familiar presence and found it in places such as standing on the Glass Window Bridge, on the island of Eleuthera, in the Bahamas. From this man-made bridge that replaced the naturally formed bridge destroyed by a hurricane many years ago, you can see where the Atlantic Ocean and the Caribbean Sea meet. The contrast of these two amazing bodies of water, the Atlantic Ocean, dark blue and rapidly moving, alongside the turquoise, slow-moving calmness of the Caribbean Sea was simply breathtaking.

Another place I experienced being filled with stillness in such a powerful way was on my first trip to Ghana, Africa. I was invited to share a meal with the Queen Mothers of the country. As I sat and looked around the table into the women’s faces, a welcomed and familiar presence was felt all through my inner self. I have not been able to remember most of the conversation we had that evening; I can only remember the inner calmness and the stillness that filled me up.